What is a Flexible Battery? 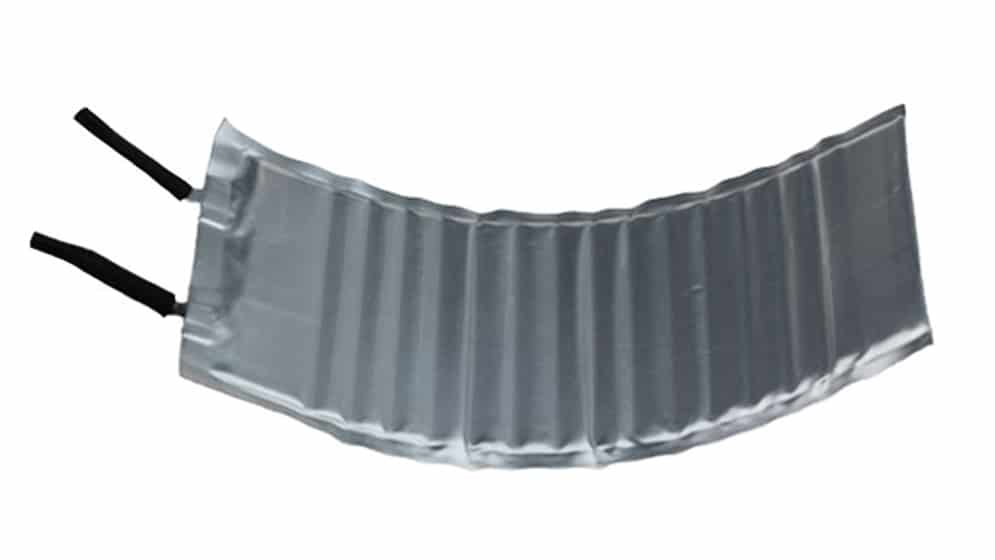 A flexible battery is a battery that you can fold and twist as you wish, including those in the primary and the secondary categories. The design of these batteries is flexible and conformal, contrary to the traditional battery designs. After you twist or bend these batteries continuously, they can maintain their shape. Interestingly, bending or twisting of these batteries does not affect their normal functioning and operation.

The demand for flexibility has gained traction over recent years because batteries are generally bulky. However, demand for flexibility came from the realization of the power in the portable devices, pushing the battery manufacturers to heighten their game and explore new designs that will improve the ease of handling, using, and moving the devices.

One of the features that batteries are adopting is their rigid form to increase their ease of bending. Specifically, technology is proving that flexibility is improving with the thinness of a product. This is what has opened the way for the flourishment and expansion of the thin-film batteries, given their increasingly growing demands.

Market observers like IDTechEx experts have predicted that the flexible battery market will continue to grow in the United States and might reach $470 million by 2026. Technological companies like Samsung, LG, Apple, and TDK have realized this potential. They are not becoming increasingly engaged because they want to be part of the bigger opportunities that await the industry.

The need for replacing the traditional rigid batteries has largely been inspired by the internet of things technology, deployment of different environmental devices, and the use of wearable devices in the military and law enforcement. Technological giants are researching to explore potential designs and dimensions that different industries could adopt for unique applications. For example, Samsung already developed a curved battery applied in the wristband and majority of the smartwatches in the market today.

The time for flexible batteries is ripe, and more innovative designs await the planet over the coming few decades.

Prev: Ways to Get the Most Out of Your Custom Battery

Next: Ways to Get the Most Out of Your Custom Battery