What are flexible solid state batteries? 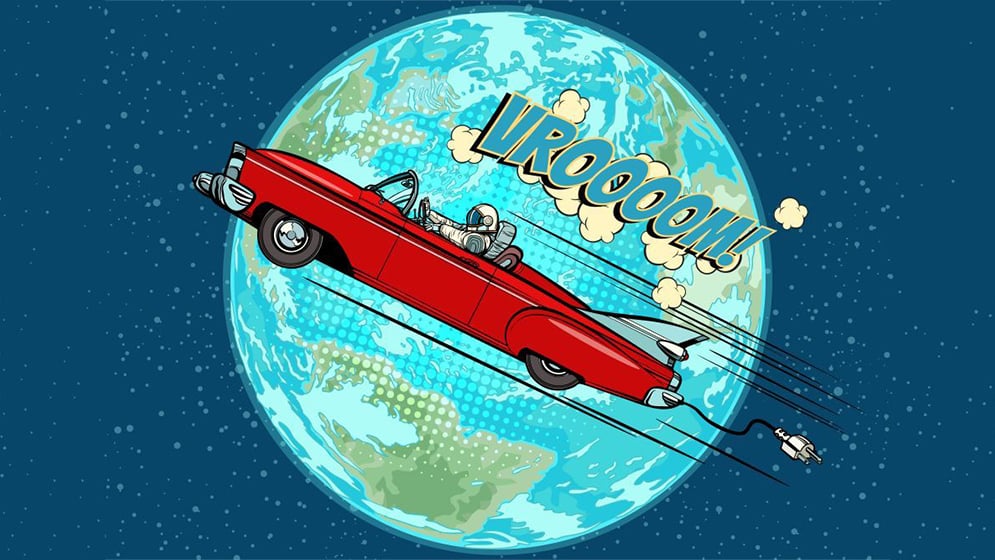 A group of international scientists have developed a new type of solid-state battery that could increase the range of electric vehicles and prevent fires in laptops and smartphones. The authors describe their findings in Advanced Energy Materials . By replacing the liquid electrolytes used in conventional rechargeable batteries with 'solid', ceramic ones they are able to produce more effective, long-lasting batteries that are also safer for use. Researchers hope that these advantages can pave the way for more efficient, greener batteries for all kinds of devices including electric cars.

The authors of the study, from the US and UK, have been exploring alternatives to liquid electrolytes in lithium ion batteries for some time. In 2016 they announced the development of a solid-state battery that could operate at over twice the voltage of conventional lithium ion cells, but with similar efficiency.

Whilst their latest design represents a significant improvement on this earlier version, researcher Professor Donald Sadoway from MIT notes that there is still room for improvement: "Achieving high ionic conductivity in ceramic materials at elevated temperatures can be difficult," he explained. "This was a breakthrough achievement." The researchers hope that after testing these improved batteries will prove suitable for electric vehicles or even powering aeroplanes.

In solid state batteries damage due to overheating is prevented by using ceramic electrolytes rather than flammable, liquid ones. If the battery is damaged and starts to overheat the ceramic electrolyte chars rather than igniting, which prevents it from catching fire. The pores in the structure of these solid materials also enable them to carry a much higher load of electrical charge with ions moving through an extended network within the solid.

These features mean that scientists have been able to raise both the voltage and capacitance of their batteries compared with those containing flammable liquid electrolytes. In fact, said Professor Sadoway: "We demonstrated a lithium-air cell with 12 volts operating at 90 degrees C [194°F]. That's higher than anyone else has achieved."

This new battery design has other potential advantages over flammable electrolytes, including the fact that ceramic electrolytes are generally more stable than organic ones. "The amazing thing is how well it worked," said Professor Sadoway. "We got more energy out of this cell than we put into it."

This stability could allow manufacturers to pack large numbers of solid-state cells into laptops or electric cars without having to worry about them overheating, making devices much safer and prolonging their functional life. Currently, if these kinds of batteries overheat they run the risk of catching fire – as recently happened with the Samsung Galaxy Note 7 phone. The resulting flames would be unable to spread because there is no air inside cells to sustain combustion; indeed, they would be unable to spread beyond the site of the initial damage.

These solid materials are also very long-lasting; in contrast, some attempts to make lithium ion batteries with flammable liquid electrolytes, which operate at higher temperatures (over 100°C) routinely catch fire after 500 or 600 cycles. The ceramic electrolytes can withstand more than 7500 charge/discharge cycles without catching fire."

The new findings could be hugely significant for both extending the range of EVs and preventing smartphone fires. According to Sadoway: "Older generations of batteries had lead acid [car] starter batteries. They had a short range but they were incredibly reliable," he said adding that their unforeseen weakness was that "if it got hotter than about 60°C then it would catch fire."

Today's lithium ion batteries, he explains, are a step up from this. "They have a long range but they can be damaged by severe overheating and catching fire," he said adding that the new solid-state battery is potentially a "fundamental breakthrough" because it could lead to far more reliable, safer devices.

The scientists at MIT think this technology could take five years to become widely used but even as early as next year they hope to see these kinds of batteries fitted in smartphones from large manufacturers such as Samsung or Apple. They also noted that there are many commercial uses for these cells besides phones, including laptops and electric vehicles.

However Professor Sadoway cautions that there is still some way to go before the technology is perfected. "We have got a cell that looks really excellent but it's very early days . . . We have yet to make cells with large scale, high-power density electrodes."

Sadoway believes this breakthrough will be widely adopted immediately because it has the potential not only to fuel EVs with much greater range but also potentially prevent smartphone fires. Perhaps more surprising is his prediction that solid state batteries could become universally used in less than five years once most manufacturers are convinced of their safety and reliability.

Prev: What are Flexible Rechargeable Battery?

Next: What are Flexible Rechargeable Battery?