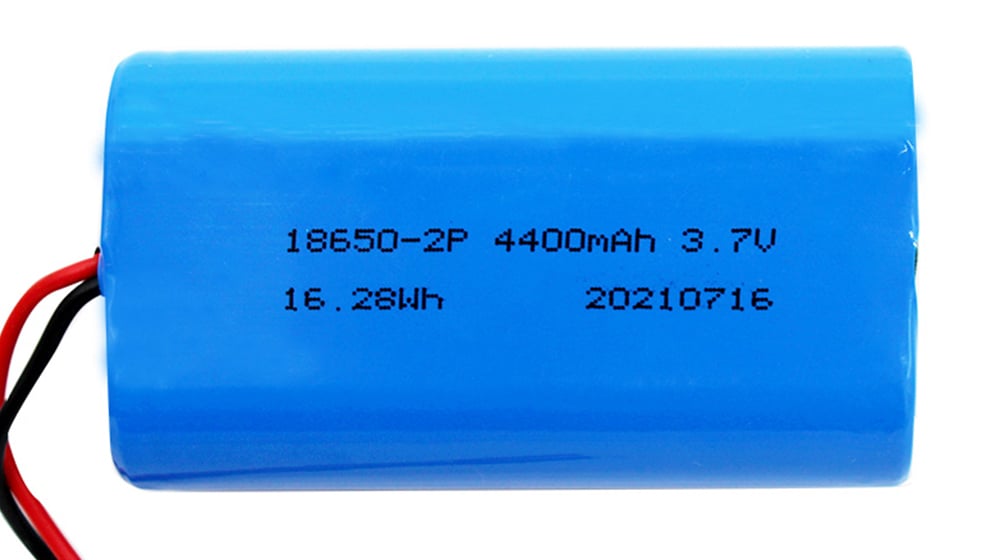 A 18650 battery is a lithium-ion (Li-Ion) rechargeable accumulator, which is almost always cylindrical.

Charging your 18650 battery for the first time can be slightly confusing. When you receive your battery, it is best to do a quick top-off charge before use. Then, when you are ready to use it, take note of the LED indicator light on the charger and unplug your battery as soon as that light goes out (indicating that charging has stopped). This initial charge should take about an hour, so be sure to keep the battery in the charger long enough to ensure that it is properly charged.

How to discharge 18650 battery

Next: Do lithium batteries leak?