Why intelligent glasses are not so helpful and restrictive？ 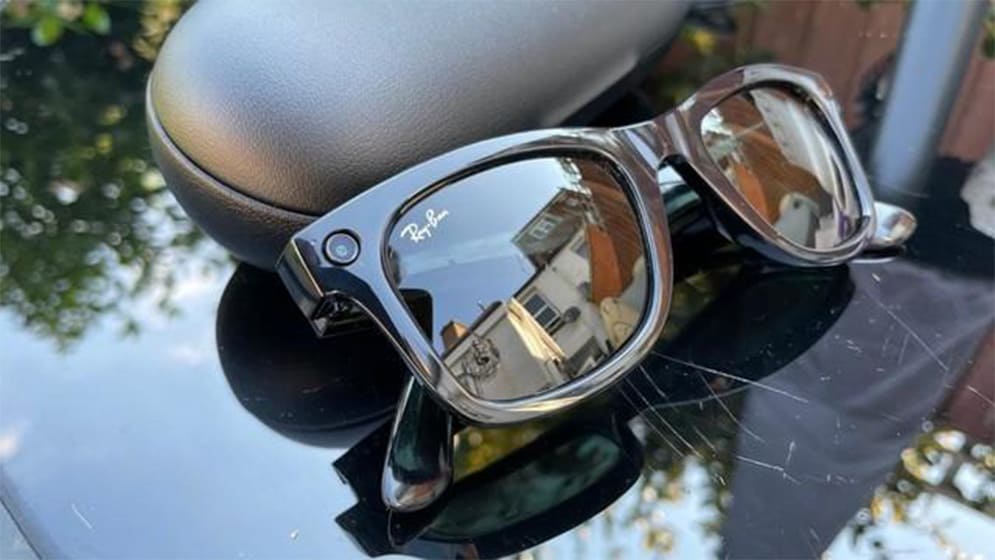 Everything we can wear on our body is becoming intelligent, starting from mobile phones. But now the problem is coming. Both mobile phones and watches have achieved success, while smart glasses seem to have consistently failed. Where is the problem? Is there anything worth buying now?

It can widely accept intelligent products, there is a big premise: it solves the problems that have not been solved before, and people need more. The mobile phone solves too many problems, and the watch bracelet solves the problem of checking heart rate, step count, and even GPS track of the action. What about smart glasses?

The industry has tried in three directions:
Combine with earphones to solve the problem of listening.
Solve the viewing problem using the retina projection screen, but the solution is not good.
Solve the shooting problem and integrate a camera on the frame.

Now the problem is coming. None of these functions seem to be just needed. Except for earphones, if you want to turn on the parts, you may perform some operations. The integrated shooting function of the glasses has caused a lot of disgust abroad: it may infringe the privacy of the person being photographed.

Technically difficult
On the other hand, the restriction on smart glasses development is a technical difficulty. The key to this is that there has never been a good solution for users.

The Google Glass solution is a small LCD screen. The high cost of this LCD screen led to the fact that Google Glass had been selling very expensive at the time, the price was as high as 1,500 US dollars, and it was sold several times in China and even sold for more than 20,000. And Google didn't think about its use because the voice command was not mature and imperfect at the time. If you can't understand the human voice command, then the input depends on the mobile phone, which is only equivalent to an extended screen, and the screen is small, and the resolution is small. Not tall.

The technology for direct imaging of tiny devices onto the retina is still under development.

Anyone who has driven a new car knows that the vehicle now has a HUD function, which is a head-up display. This technology can project speed, navigation information, and so on on the screen. So can ordinary glasses also achieve this kind of projection? The answer is no; no such technology can directly project a layer of an image on the retina.

AR equipment is still significant at present, which cannot solve the problem of wearing comfort.

AR and VR can achieve one more image in front of you, but VR cannot solve the problem of looking at the world. The high cost and bulkiness of AR glasses are also a problem. At present, AR is more for commercial and industrial use, and VR is more focused on games. It is not a solution to daily wear. Of course, it is not considered daily wear when developing.

Battery life is a weakness.

Glasses are not a product that can be taken off and recharged from time to time. Regardless of near-sightedness and long-sightedness, taking off the glasses is not an option. This involves battery life issues. This problem is not whether It can solve it, but a trade-off.

AirPods have only a few hours of battery life on a single charge.

Now ordinary glasses, metal frame resin lenses, the total mass is only tens of grams. But if the circuit, functional modules, and most importantly, AR glasses batteries are inserted, the weight will increase sharply, and how much it will increase, which is a test for human ears. If it is not suitable, it will be excruciating. But if it is light, the battery life is generally not good, and the battery energy density is still the difficulty of the Nobel Prize.

Ray-Ban's Stories listen to music for 3 hours. This results from the current balance of battery weight and battery life. Headphones and glasses don't need too high intelligence, but they can't be done well within the range of the user's ears—endurance performance.

Now it can be said to be a period of confusion. As glasses with many users, weight constraints have led to limited functions and battery life. There are currently no fascinating breakthroughs in technology. Under the premise of headsets and mobile phones, users' demand for smart glasses is deficient. Coupled with user pain points, these combinations are complicated, and now it seems that only listening to music can still be used.

Next: Are intelligent glasses the ultimate destination for mobile phone manufacturers?