What You Need To Know About AGV Batteries 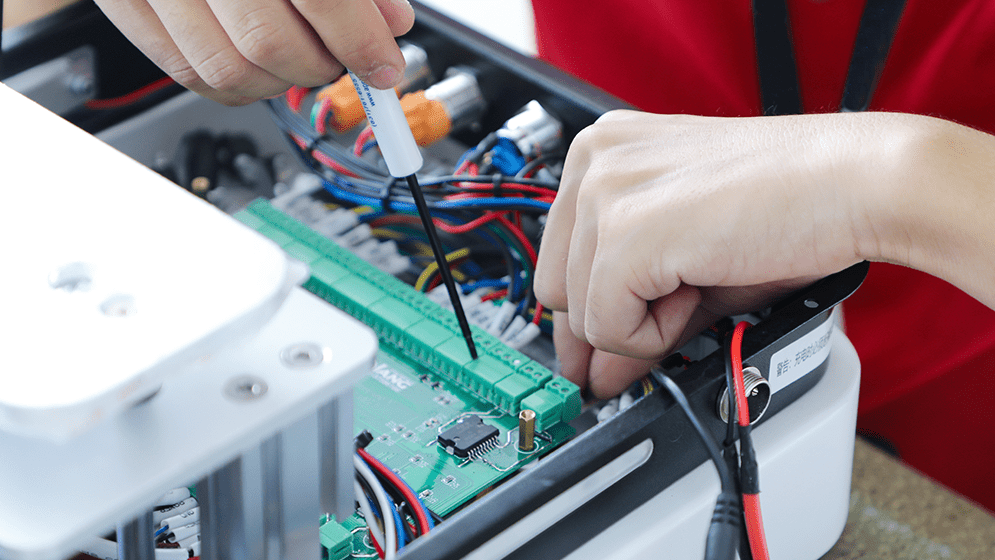 AGV batteries are the lifeblood of your vehicle. They power the electric motor that moves you without any gas or fumes. AGV batteries are also known as traction batteries. But what is an AGV battery, and how does it work? Find out here. AGV Battery: What You Need To Know About AGV Batteries

What is an AGV Battery?

An AGV battery is a traction battery. It powers the electric motor that moves your vehicle. The batteries are AGV (Absorbed Glass Mat) or VRLA (Valve Regulated Lead Acid) batteries. They have no gas, fumes, or acid and are completely sealed. They can be charged and discharged thousands of times. The AGV battery is made using glass mats or fiberglass plates between lead-acid cells inside a heavy rubber container. This type of battery uses a valve system to relieve pressure as it charges to handle more charge cycles without breaking down.

How Does an AGV Battery Work?

The AGV battery is an innovative alternative to traditional fuel-powered vehicles. The AGV battery is powered by electricity and does not produce fumes. It is lighter than a standard car battery, and it can be recharged by plugging the vehicle into a wall outlet. Sounds pretty great, right?

The AGV battery has many important features that make it ideal for electric vehicles:

What's So Great About AGV Batteries?

An AGV battery works just like a traditional car battery. They provide power to your vehicle's electric motor to move without using gas or fumes! But an AGV battery has many benefits that make it a better choice than its counterpart lead-acid (or "SLA"). Here are some of the benefits:

When Should You Replace Your AGV Battery?

In order to explore whether or not your AGV battery needs to be replaced, you should consider how many years it has been since you replaced the battery. The age of a battery can be determined by looking at the date code on the bottom of the battery. If you have had your vehicle for more than 5 years, the battery is more likely to need replacing. An AGV battery only lasts for about 4-5 years, and if you have had your car for 5 years, it is time to change out your AGV batteries before they die completely.