The growth and impact of China lithium battery factory 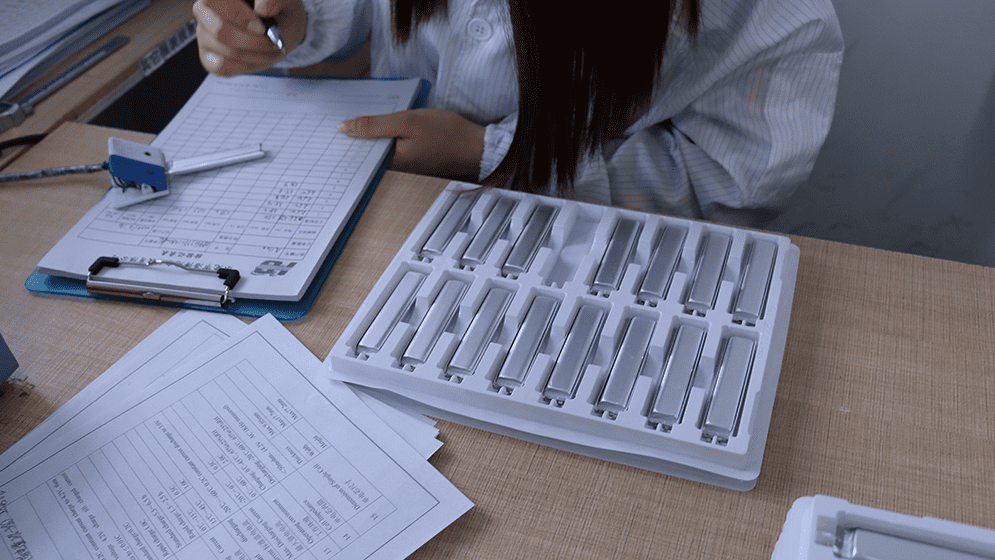 Technology is improving all over the world as time progresses. China is among the fastest-growing countries in terms of technology. Electricity is an essential requirement for most industries, and thus its advancement is crucial.

There are various factories for the manufacture of lithium batteries in China. The demand for these batteries has led to increased production in China. The preference for this type of battery is due to the attributes of lithium metal which allows them to store a numerous amount of energy. China has an advantage of subsidized labor cost and thus its dominance in the manufacturing industry. Lithium is also available in large quantities in China, and thus no difficulty in searching for raw materials for the lithium battery factories. This has enabled the country to be among the largest distributor of these batteries across the world.

Some lithium battery factories include; CATL, BYD, GOTION HIGH-TECH，HOPPT BATTERY. These factories have consistently grown over the years. These manufacturing firms are known to be the best in the world. They have also been observed to be at the top in boosting China's economy. These China lithium battery factories have also partnered with the vehicle manufacturing industries such as Tesla and Mercedes Benz, where they produce batteries for them.

The factories also engage in research and development of new technology of batteries. The batteries are used in a wide variety of fields, such as in automotive electronics and other factories.

The supply of lithium batteries from China's factories to other countries has increased significantly, leading to the advancement of electricity sectors globally.

Prev: What You Need To Know About AGV Batteries

Next: What You Need To Know About AGV Batteries