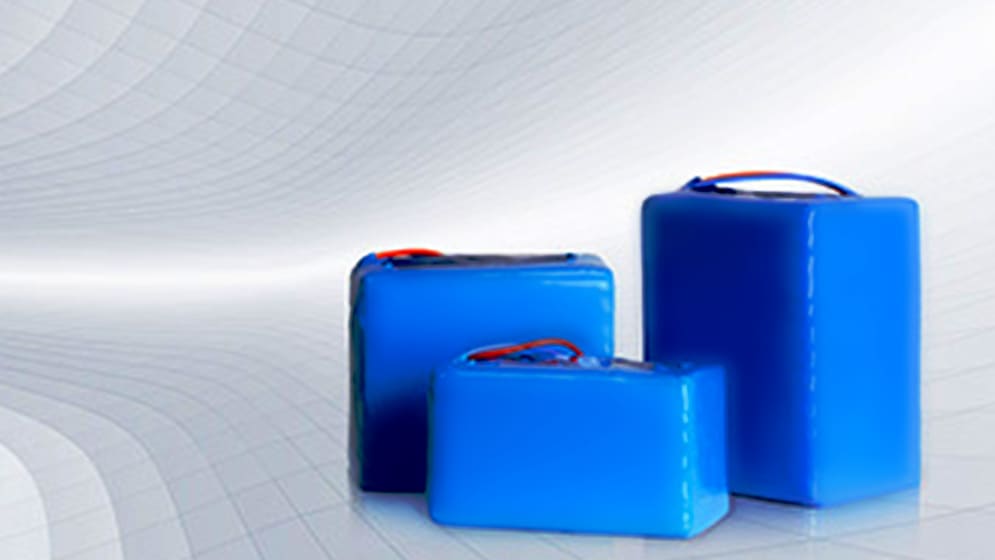 Volkswagen is expanding its battery-related business and making it one of its core competitiveness. Under the management of Frank Blome, the owner of the Volkswagen Battery, Soonho Ahn will lead the development of the battery. Soonho Ahn served as the head of global battery development at Apple. Before this, he worked at LG and Samsung.

Thomas Schmall, member of the Volkswagen Technical Management Committee and CEO of Volkswagen Group Components, is responsible for the internal production of batteries, charging and energy, and components. He said, "We want to provide customers with powerful, inexpensive, and sustainable car batteries, which means we need to be active in all stages of the battery value chain, which is critical to success."

Volkswagen plans to build six battery factories in Europe to meet the growing demand for batteries. The Gigafactory in Salzgitter, Lower Saxony, Germany, will produce uniform batteries for the mass production department of the Volkswagen Group. Volkswagen plans to invest 2 billion euros ($2.3 billion) in the construction and operation of the plant until the plant is put into production. It is expected that the plant will provide 2500 jobs in the future.

In addition to the five battery super factories mentioned above, the Swedish battery start-up Northvolt, in which Volkswagen holds a 20% stake, will build Volkswagen's sixth battery factory in Skelleftea in northern Sweden. The factory will start producing batteries for Volkswagen's high-end cars in 2023.