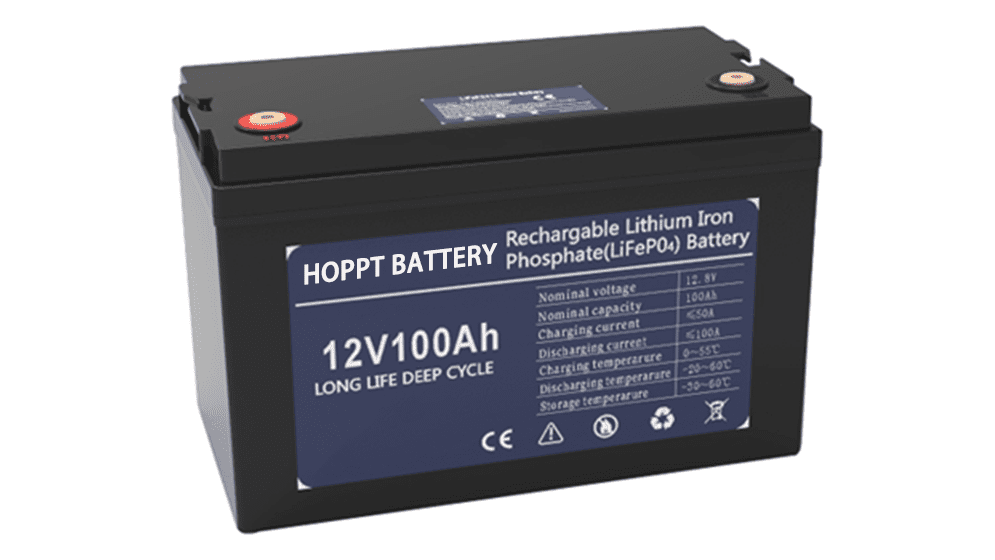 What is a UPS battery? A Uninterruptible Power Supply (“UPS”) stands for an uninterruptible power source, which offers backup power to your computer, home office, or other sensitive electronic equipment in the event of a power outage. A “battery backup” or “standby battery” comes with most UPS systems and runs when electricity is not available from the utility company.

Like all batteries, a UPS battery has a life span—even if the main power source remains constant. When you have a backup battery, you also have to replace that backup battery at some point.

The UPS battery will require replacement if you are experiencing any of the following symptoms:

Reboots or resetting of your computer more than once/week;

Replacement batteries have been used up quickly in a few months; and/or

The equipment is non-operational during a power outage.

Here are our recommendations:

We recommend using the backup battery for at least one full year before replacing it. This lets you know if it will work for your needs.

Keep your backup battery in good condition. If the charge indicator is not working, replace the battery immediately, because a dead battery will have a greater effect on your equipment than any other issue that may be causing problems.

If you have a new computer, we recommend that you replace the battery in your UPS system with a new one every year. The reason is that the capacity of your battery will not be as good as when it was originally installed. If you wait to replace it until your equipment fails, then it will be too late to find out that your equipment is unresponsive due to a dead battery.

Do not ever store your backup battery for more than three months without recharging it first. Doing so will severely shorten the battery life span.

Check your equipment settings when you have a faulty backup battery. It may be possible to resolve power problems even if your equipment is not functioning properly.