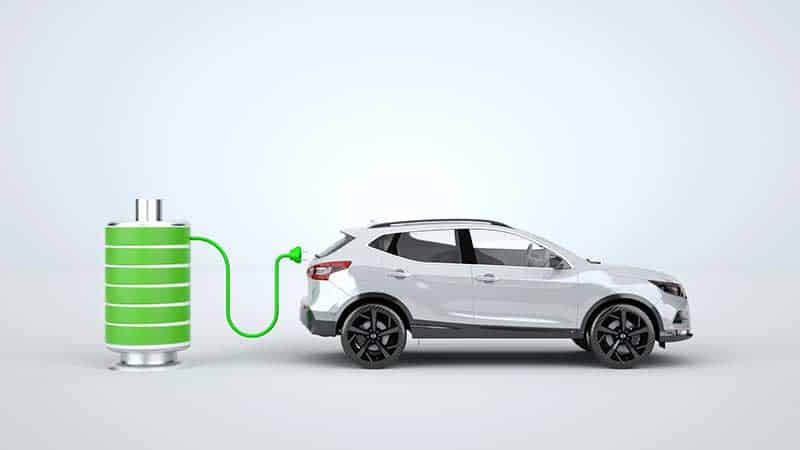 What is a super-capacitor? In short, it is a battery with very small internal resistance.

It is very easy to charge super-capacitor. It is alright if charge within the spike voltage. As for discharging, the voltage is decreasing, while the current depends on load. The resistance of back-end load is chargeable, not constant. If it is stable, the current will cut down.

The details of the structure depend on the application of super-capacitor. The material may be different due to the manufacturer or special application requirement. The general characters of super-capacitors are that they all have one anode, one cathode and one separator between the electrodes. Electrolyte fills in the room separated by electrodes and separator.