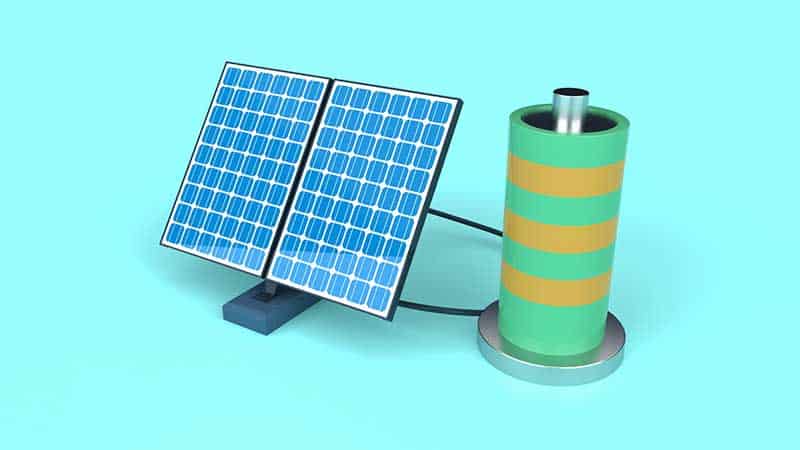 Solid batteries are not all solid electrolyte, some are liquid (mixture of liquid and solid depended on the mixing ratio).

As for solid-state lithium ion battery at home and abroad, it is continuous popular. America, Europe, Japan, Korea and China all invest in it with different purposes. For example, America invests mostly on small companies and startups. There are two wellbeing startups in America, one of which is S-akit3. Although it is still at initial stage, the driving distance can reach 500km.

The solid-state battery produced by Toyota has graphitic, sulphide electrolytes as cathode materials and high voltage anode. The capacity of single battery is 15 Ah, and voltage is dozens volts. It is possible to realize commercialization in 2022.

So Japan does not dedicate to disruptive technology, but uses the former anode and cathode on lithium ion battery. Korea is similar to Japan, having graphite cathode but not metal lithium. Actually, so does China. Because we have already large production line on lithium ion battery, there is no need to restart all together.