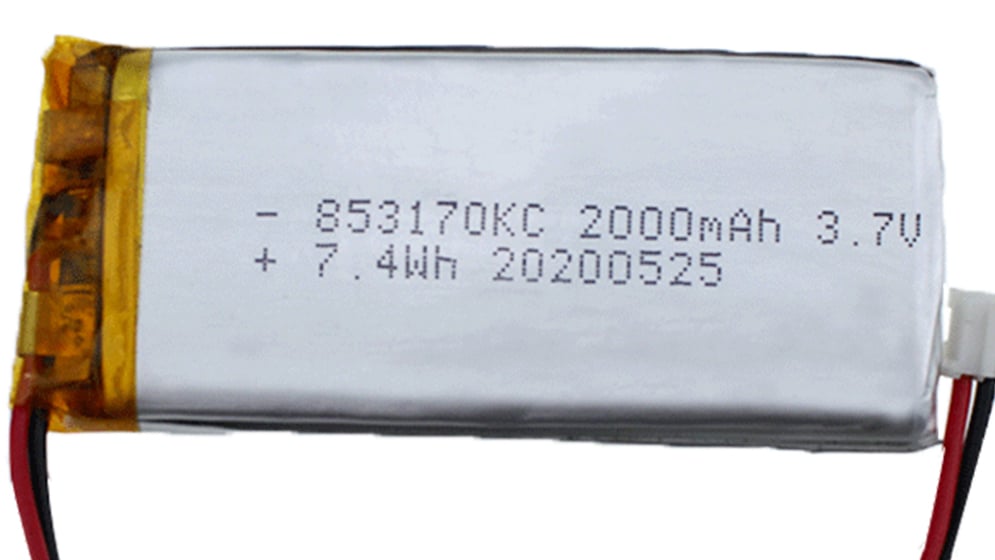 Lithium-ion and lithium polymer batteries are rechargeable battery types that have lithium as an electrochemical active material. Li-ion batteries are one of the world's most popular cell types for portable electronics. In recent years, large scale production of these cells has been spurred by demand for plug-in electric vehicles and grid storage applications.

Lithium-ion batteries were the first commercially successful rechargeable batteries of all types, making them well known. They dominate the portable electronics market because of their high energy density, fast charging and lack of memory effect. The high current output of lithium-ion based power tools makes them ideal for applications such as woodworking, drilling and grinding.

The most common form of lithium polymer battery uses a lithium ion anode and an organic electrolyte, with a negative electrode made of carbon and an anode composite cathode material. This is known as a lithium polymer primary cell.

The most common form of lithium-ion based battery uses a lithium metal anode, a carbon black cathode and an organic electrolyte. The electrolyte is a solution of an organic solvent, a lithium salt and polyvinylidene fluoride. The anode may be constructed from carbon or graphite, the cathode is typically made from manganese dioxide.

Both types of batteries function well at low temperatures but lithium polymer batteries have a higher nominal voltage than the same size lithium-ion cell. This allows for smaller packaging and lighter weight batteries for portable electronics applications using 3.3 volts or less, such as many eReaders and smartphones.

Prev: Which One Should You Trust for Your Device?

Next: Which One Should You Trust for Your Device?