+8618922520682
Contact
Home / Blog / Industry / An overview of Lithium Polymer batteries and how they are becoming a common place battery.

An overview of Lithium Polymer batteries and how they are becoming a common place battery. 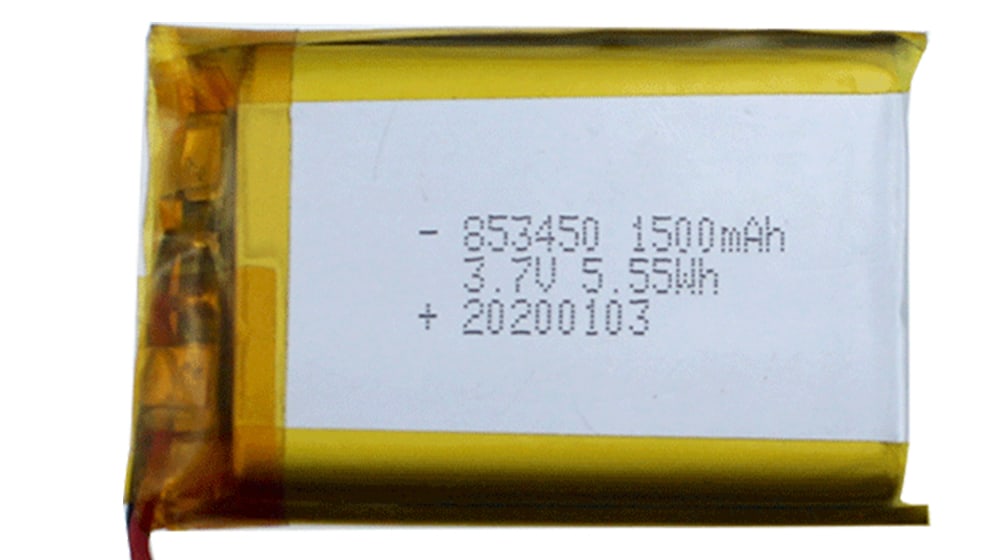 An overview of Lithium Polymer batteries and how they are becoming a common place battery.

Lithium-ion batteries have been around for 40 years and they still represent the most popular choice of battery in many ways, from smartphones to electric cars. Lithium has properties that make it ideal for use in such applications, but one downside is that it is not considered safe to inhale and must be disposed of properly. A promising alternative could be lithium polymer batteries which are safer, environmentally friendly, and can be made with different compounds than traditional lithium-ion. These new types of batteries will debut in 2020 for electric cars but will likely begin popping up across the industry by 2025.

Currently, lithium ion batteries are the most popular choice for commercial applications because they are:

1. The highest energy density of all rechargeable batteries.

2. Very lightweight and small given their capacity. For example, a typical smartphone battery weighs 20g but has a capacity of around 6Ah and 1000mAh. 3. Able to be charged in different ways (i.e., wired, solar) so charging is versatile 4. Have the highest power density meaning they can provide high currents while still maintaining a reasonable voltage 5. Long life span - it takes about 400-500 cycles to reach 50% capacity

However, there are some disadvantages as well:

1. Chemistry and manufacturing have been very expensive.

2. They are not environmentally friendly because of the toxic waste they create as well as their disposal.

3. They do not have a good safety record compared to traditional batteries - they catch fire easier, they explode, etc.

4. Can be damaged particularly in the case of deep discharge cycling - sudden drops in voltage can destroy them

5. The active materials are flammable in their dry form and explosive in their anode form.

However, these new types of batteries could change all that by:

1. Being made of safer materials (lithium iron phosphate and lithium sulfur)

2. Using a safer method of manufacturing - the cathode is made from polymer instead of metal and it is contained in a plastic case to ensure a safe environment for the battery (note: this also means it can be recycled quicker than traditional li-ion batteries)

5. Having a very low power density - 0.01Wh/kg versus 5Wh/kg for traditional li-ion batteries

6. Being environmentally friendly: the cathode is made of iron phosphate which can be recycled and the electrolyte is an eco-friendlier version of lithium polymer