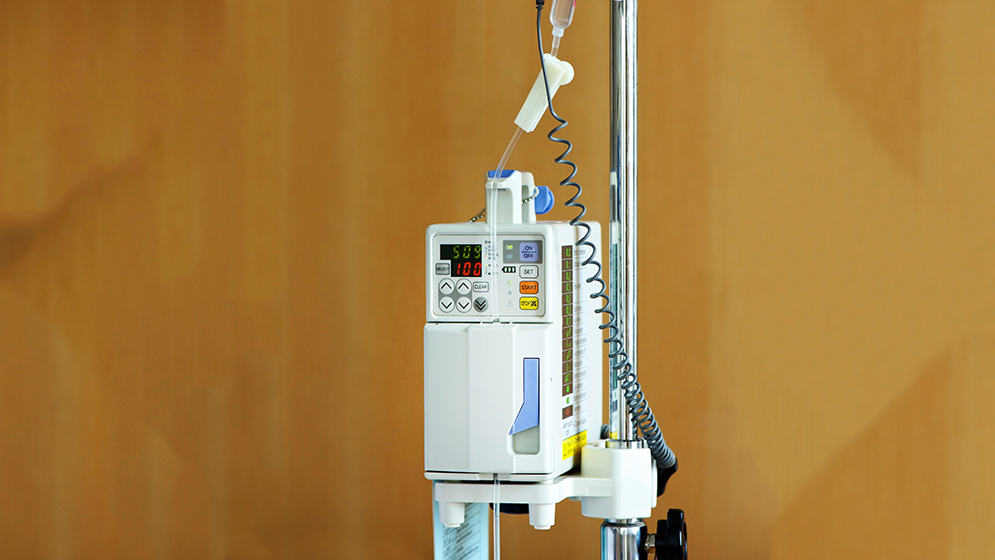 Infusion pump battery is different from other types of batteries due to the fact that it provides power for a longer period of time (several days). The infusion pump battery has become very popular because more and more pump users are moving towards more continuous insulin delivery therapy. Infusion pump use increases with Continuous Glucose Monitoring (CGM) devices, which more accurately monitor glucose levels.

Numerous features set the infusion pump battery apart from other types of batteries used in medical devices. These include its long-lasting ability for delivering accurate dosing, its ease of recharging, and the potential for using disposable batteries. Its main feature is its long-duration capacity; this means that it can deliver accurate doses for several days before needing recharging.

The rechargeable battery powers the insulin pump either continuously or intermittently, using microprocessors and software to control the amount of insulin delivered. The infusion sets contain a cannula inserted under the skin through which insulin is administered. To provide power for this process, a small electrical current releases minute amounts of insulin from within the pump reservoir into the patient's system (subcutaneously).

The way and amount in which it delivers its charge is monitored by a microprocessor, and when necessary, an electrical current passes into the internal lithium-ion cell. This cell then carries out recharging throughout operation; that is why there must be two pieces in order for it to function - the internal lithium-ion cell and the external component with its specific connection to allow for recharging.

1) the rechargeable internal lithium-ion cell, made up of electrode plates (positive and negative), electrolytes, separators, casing, insulators (external case), circuitry (electronic components). It can be charged continuously or intermittently;

2) The external component that connects into the internal cell is referred to as an adapter/charger apparatus. This houses all of the electronic circuits needed to charge the internal unit by providing a particular voltage output.

Infusion pumps are designed to deliver small amounts of insulin over long periods of time. They are intended to be used by people with diabetes who need to take insulin several times a day for blood glucose control. Most pumps run on batteries that typically last three days or more before needing recharging. Some infusion pump users have expressed concerns about having to change the battery so often, particularly if they have another medical condition that requires them to perform frequent dressing changes.

-The use of disposable batteries in pumps is associated with some potentially negative environmental consequences, including the cost and waste of discarded batteries as well as toxic metals such as cadmium and mercury contained within each cell (in very small amounts).

-Insulin Pumps and batteries are expensive and they need to be replaced every 3 days.

-A malfunctioning battery can cause a delay in delivery of medicine;

-When the battery is depleted, infusion pump shuts down and cannot deliver insulin. This means that it will not work, even if charged.

Although [infusion pump battery] has several pros and cons, it is apparent that patients need to weigh the benefits against the risks. One should always consult with a physician before beginning therapy with an insulin infusion pump.