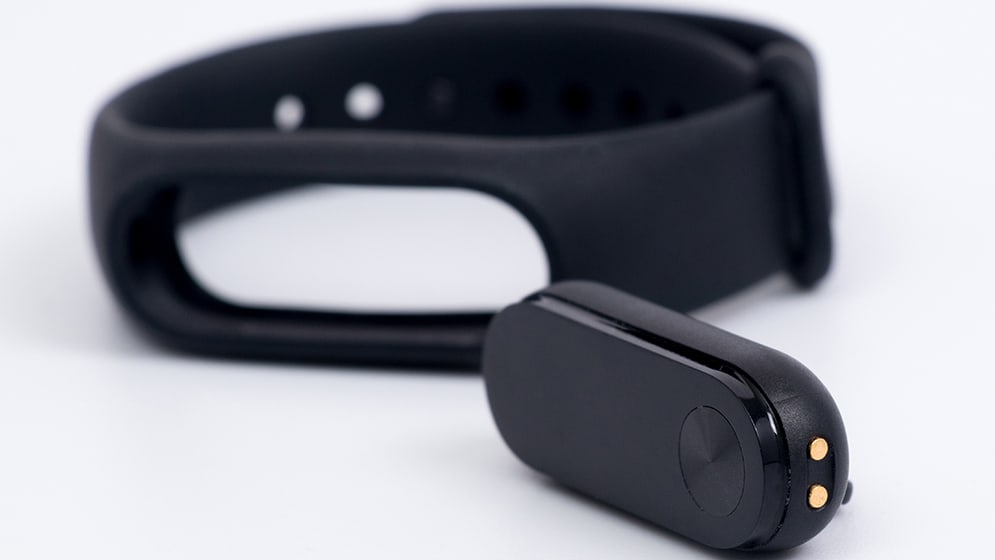 Flexible batteries are currently one of the most promising technologies to develop next generation micro-scale devices, especially since they can be used at temperatures ranging from −40 °C to 125 °C. Common applications of batteries include communication devices, wearable technology, electric vehicles and medical implants among others.

This type of battery has many advantages over traditional ones such as lithium ion batteries. First, it is flexible which means that they can conform to any surface area required for device use. They are also light weight which makes them more advantageous than their counterparts due to mobility reasons. Flexible batteries can last ten times longer compared to current Li-ion batteries , making them a good candidate for numerous technological applications . These advantages come with some disadvantages too; they can be expensive and its energy density is still relatively low. However, the flexible battery technology is currently improved each day where they are becoming more reliable and dependable with their power supply performance .

Flexible batteries need to be able to meet the needs of future technologies which will lead them to become popular in many industries such as medical implants, wearable technology and military purposes. Flexible batteries appear similar to a thin sheet or belt that can easily wrap around very large objects like buildings, electric vehicles and even clothing devices. The final product such as a smartphone will still have several layers (at least four) including two circuit boards for both control circuitry and power regulation respectively. These circuits together to monitor activity within the phone, for instance when a text message is sent, the battery sends power to the separate circuit board which in turn charges electronic components within your phone.

Types of current flexible technologies used are transparent energy storage devices. The goal of this technology is to create an electronically functional device which can be wrapped around objects without obstructing their appearance . Flexible batteries are also very thin since they resemble paper more than any other form that was previously created using rigid materials. The use of these batteries in smart fabrics is extremely important in the development of wearable tech due to its flexibility and high compatibility with different designs for clothing . These batteries can be integrated into existing product lines by creating new housing compartments where they will eventually be used instead of traditional batteries found today . New forms of technology will need flexible batteries for it to function efficiently and comfortably .

Flexible batteries are well known because they can be modified to fit any type of shape. As seen in the picture, this battery is mainly used as a power source inside the apple watch. This means that you can easily carry it around without much effort since its very light weight compared to other batteries available today. The battery takes up little space which allows people to do more with their devices like run apps, set time/date and even track fitness activity which requires constant monitoring to provide accurate data . Flexible batteries use different materials; most commonly they are created using aluminum foil or thin steel sheets combined together with polymer electrolyte (a liquid substance) .

Prev: 3 Things You Need to Know About Flexible Batteries

Next: 3 Things You Need to Know About Flexible Batteries