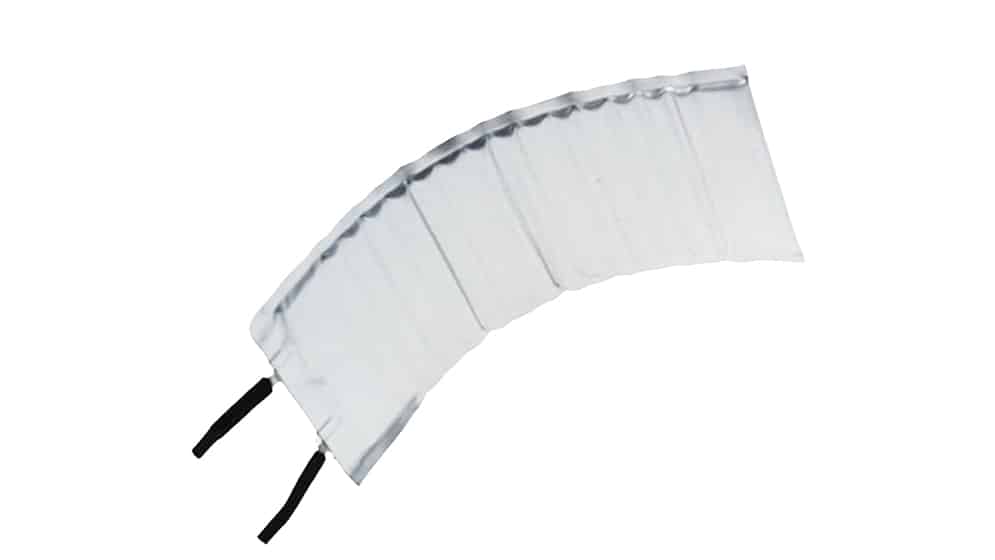 This discovery prompted other researchers to develop new types of flexible Li-ion batteries that utilize nonstandard materials such as elastic polymers and organic liquids instead of flammable liquid electrolytes (the substance that allows ions to travel between two electrodes).Multiple companies have developed products based on these new materials, and this article will explore the two types of flexible rechargeable batteries currently available for commercial use.

The first type utilizes a standard electrolyte but with a polymer composite separator instead of the usual porous polyethylene or polypropylene material. This allows it to be bent or shaped into different forms without fracturing. For example, Samsung recently announced that they've developed such a battery that can maintain its shape even when folded in half. These batteries are more expensive than traditional ones but can last longer because there's less internal resistance from thicker electrodes and separators. However, one drawback is their relatively low power density: They can only store as much energy as a similarly sized Li-ion battery and cannot be recharged as quickly.

This type of Li-ion battery is currently used in Wearable Sensors to monitor the body's vital signs, but it can also be integrated into smart clothing. For instance, Cute Circuit makes a dress that tracks air pollution levels and alerts users through an LED display on the back when there are high levels in the wearer's immediate vicinity. Using this kind of flexible battery would make it easier to integrate sensors directly into clothes without adding bulk or discomfort.

Lithium batteries are widely used in consumer products such as cellphones and laptops, but improvements to its capabilities (power, weight) can lead to beneficial applications such as medical devices and electric cars. Since most batteries use a rigid casing with the electrodes placed inside, there has been extensive research into whether a flexible battery could be developed which would allow for different shapes and potentially more powerful devices.

Presently available electric vehicles have a limited range due to the low power density of batteries that results from using rigid casings. Flexible batteries can also be worn on clothing or wrapped around irregular surfaces, which opens up new possibilities for wearable technology. In addition, greater flexibility means batteries can be stored in tight spaces and conform to unusual shapes; this could result in batteries with a smaller size than similarly rated conventional ones.

A flexible battery that uses metal foil instead of rigid electrodes has been developed by researchers at the University of California, Berkeley. The design holds promise for better performance than current devices because it is composed of multiple thin sheets stacked together, which results in high energy density while remaining completely flexible. Previous attempts using other materials such as graphene failed due to the fragility of these structures and their lack of scalability. However, the new metal foil design follows a similar structure to commercial lithium-ion batteries and allows these units to be produced on an industrial scale without difficulty.

Flexible lipo batteries can lead to medical devices which are more easily worn on the body, electric cars with greater driving range, wearable technology that does not interfere with movement, and other applications which take advantage of this increased flexibility.