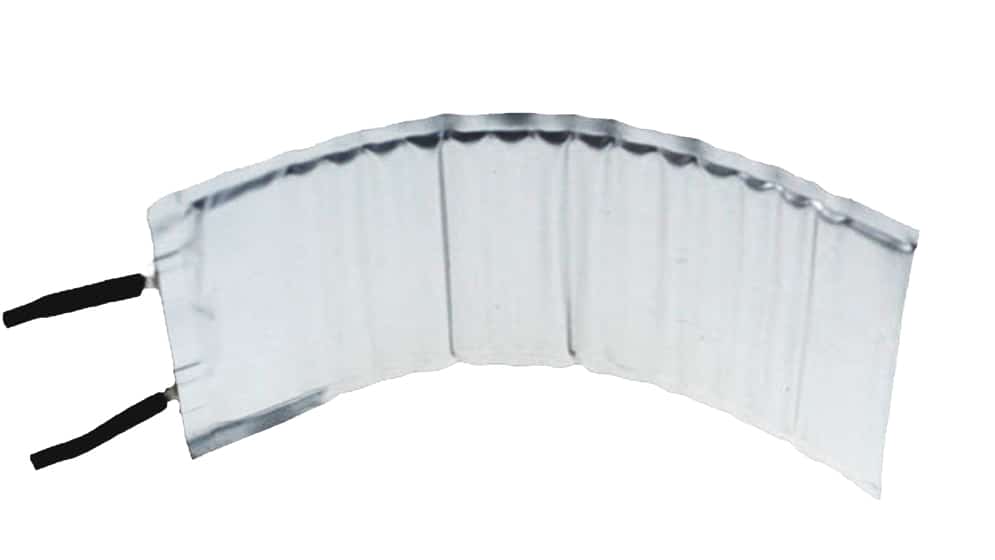 Flexible batteries are a relatively new technology, and as a result they initially suffered from high prices. However, recent advances in the technology have helped bring costs down while simultaneously improving quality. As these batteries continue to gain popularity, their prices should fall even more. It will be years before flexible batteries become cheap enough for very low-budget electronics like $10 watches, but it's easy to imagine that the average price of digital watches will someday be under $50 because of them.

In fact, I've heard that there are some people who have already made flexible batteries for as low as $3. It's still a little too early to know if those claims are true, but there is no question that the technology will drop in price over the next few years. So far, it seems like most of the cost comes from materials and production rather than research and development. If this pattern continues, we should expect to see prices fall even further once production reaches higher levels. I'm excited about flexible batteries because of their prospects for creating devices which can be embedded into clothes or other wearable items without adding any noticeable weight or bulkiness.

Flexible batteries have been talked about quite a bit recently due to their use in many high-tech devices. The technology is being used in things like iPhones and drones, which has led to a significant increase in public awareness. Although these batteries have been around for a while, it seems that they are only now starting to be adopted by the mainstream consumer market. As this happens, we should see more companies deciding to use them because of benefits such as price and capacity.

Flexible batteries do have some limitations at the moment, but most of those can be solved with further research and development. In fact, there is no evidence that flexible batteries won't eventually match or even exceed the energy density of existing battery technologies like Li-On cells. If that happens, you might soon find yourself buying a super thin phone case to protect a battery instead of a battery to power your phone. This would be great because you could have a small, simple case instead of a bulky case or spare battery.

I was surprised to learn that most flexible batteries use familiar materials like lithium and graphite as anode and cathode materials. There are some new chemicals mixed in with those two materials, but the end result is surprisingly close to existing batteries which cost quite a bit more money. In fact, it seems that the raw material costs for flexible batteries are on par with Li-On cells even though they can keep their shapes instead of being used in rigid cases. It's possible that further advances will change this balance, but it does seem clear that these batteries aren't the expensive and exotic materials that many people feared they might be.

It looks like the biggest challenges facing flexible batteries right now are scaling up production and increasing cycle lives. These aren't easy problems to solve, but it seems likely that we will see progress on both of these fronts in the next few years. It's also possible that there could be breakthroughs in alternative battery technologies which would leapfrog over flexible batteries if they were better than what we have today. For example, graphene-based supercapacitors may prove to be a more efficient solution than either standard Li-On cells or flexible batteries. However, graphene can't match the energy density of existing battery types so it wouldn't be an apples-to-apples comparison even if it worked out.