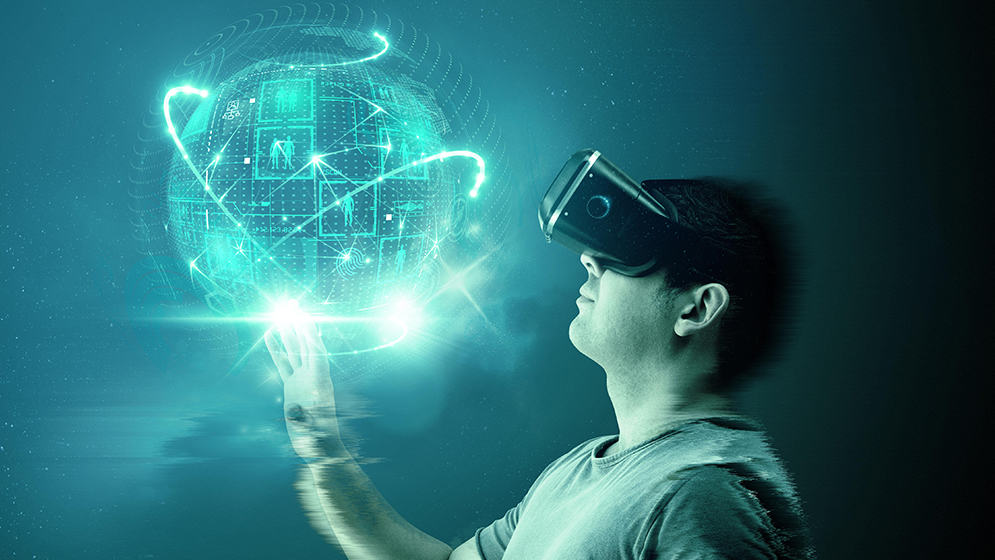 Curve Battery is a battery pack that features the same port design as Apple's MagSafe chargers. The Curve contains 6,000 mAh of power inside its unibody aluminum enclosure, with two USB ports for simultaneous charging of your iPad and iPhone (or even multiple iPhones, depending on how you look at it). This makes it perfect to put in the bag when travelling by plane.

Curve Battery works in exactly the same way as a standard USB bus-powered charger, but also powers the connected device while being charged itself.

Apple will replace any defective or broken MagSafe adapter free of charge for up to one year from the date you purchased your Mac, or for longer in some. In addition, if your Mac comes with a MagSafe adapter, Apple will provide you with a special USB adaptor so you can charge your iPhone or iPod while using it.

-Charges multiple devices at once. It doesn't matter if two or ten phones and tablets are connected to the Curve Battery Pack because the battery's total current is shared evenly between all of them. That way one tablet won't get priority over other connected devices when it comes to charging speed.

-The Curve charger has four LEDs that indicate how much power there is left in the pack, and also whether or not your iPhone, iPad or other device is charging properly by changing color from green to red (this works only if the connected supports this feature).

This information is also available on the battery pack's packaging.

-The Curve rechargeable battery contains a total of 6,000 mAh which is enough to charge your iPad at least twice. It will also charge your iPhone up to seven times, or three times for an iPod Touch.

-It only comes in silver color.

-Although there are two USB ports, they both have the same output data (5V 1A). Moreover, the power button that controls all four LEDs and everything else on this battery pack is incredibly sensitive so it can be turned on very easily if you are using it in your bag with multiple devices plugged to it. This happens especially when you put heavier objects next to it or just simply bump into it.

-You can't use it as a standard USB device (to charge your phone for example) if you don't set the power on first. That may be confusing for some users because there is no automatic mechanism to do that if you connect two devices at once (like many chargers have). You need to press the button first and wait for one of the four LEDs to turn green, then after that plug your iPhone or iPad to any one of them. This way Curve Plus will begin charging your device instead of charging itself.

-It takes a while to fully charge up the Curve Rechargeable Battery Pack itself.

-It's a bit thick and a little heavy compared to single port chargers.

-The unit price of $80 may be too expensive for what it offers, but at least there are no shipping costs because it is available online only right now. It should also come in various colors later on though.

It's not perfect, but it's much better than carrying multiple single port chargers. Users who are looking for a portable rechargeable battery pack with the same design as MagSafe should definitely consider buying this one.