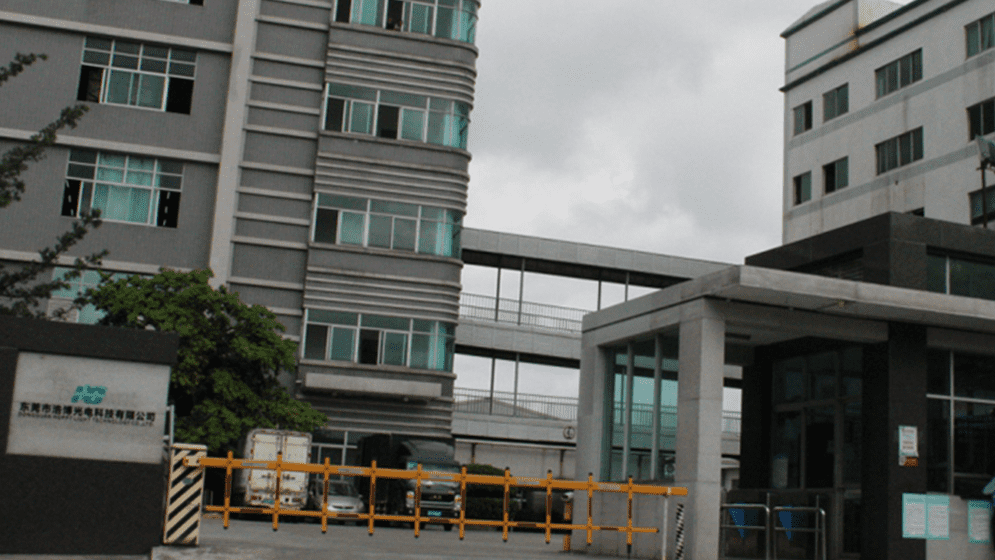 LG (Life’s Good) is one of the oldest electronic companies in the world. Established in 1983, this giant South Korean company has grown to become one of the largest Lithium-ion Battery manufacturers. The company manufactures Lithium-ion batteries for mobile phones, laptops, electric cars, motorcycles, bicycles among many others.