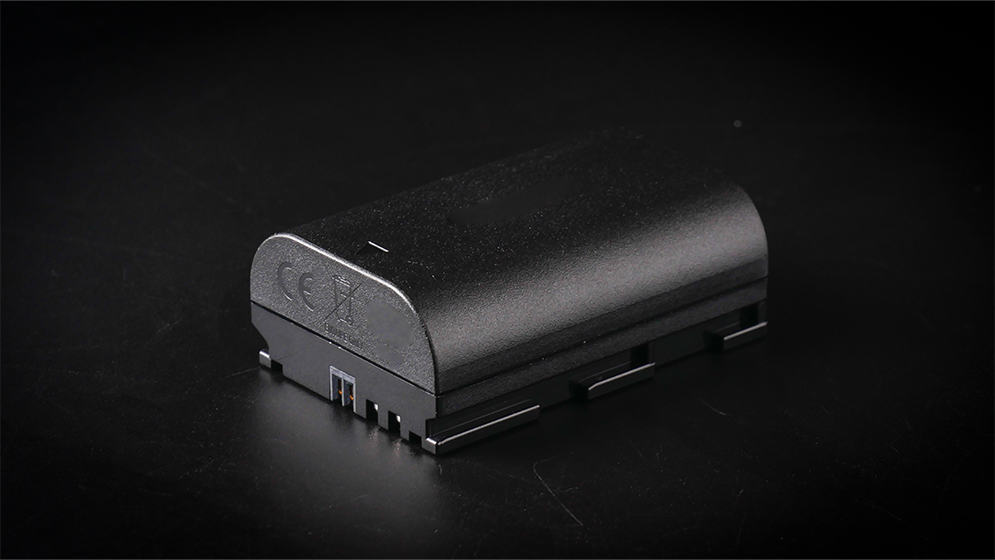 Lithium battery packs are a popular choice for powering devices such as your laptop, tablet, or smartphone. They’re lightweight, have a long life span, and can easily be recharged with the right chargers.

What is a Lithium Battery Pack?

A lithium battery pack is a type of rechargeable battery that’s used for powering digital devices. These batteries are made up of multiple cells and are most commonly rechargeable, which means they can be reused by plugging them in and recharging them. If you’ve ever heard the phrase “lithium ion battery,” then you’re probably thinking this is all the same thing. But there are a few key differences between lithium ion and lithium ion polymer packs that should be considered before making a purchase.

Lithium batteries are the most common type of battery on the market. They’re environmentally friendly and come in three types: lithium ion, lithium polymer, and lithium iron phosphate. The way that a lithium battery pack works is by storing and releasing energy through chemical reactions. There are two types of electrodes in a lithium battery: anode and cathode. These electrodes are found in a series of cells connected to each other (positive electrode, negative electrode). The electrolytes are stored between these cells and their purpose is transporting ions from one cell to another. This reaction starts when you use your device (for example, turning it on). When the device needs more power, it triggers a surge of electrons from one end of the circuit to the other. This causes an electrolyte reaction between the two electrodes while producing electricity and heat. In turn, this produces more voltage through an external circuit to power your device as needed. The entire process repeats as long as your device is turned on or until it eventually runs out of power completely. When you charge your device with a charger, it reverses all these steps so that your battery can be used again for powering devices at any time.