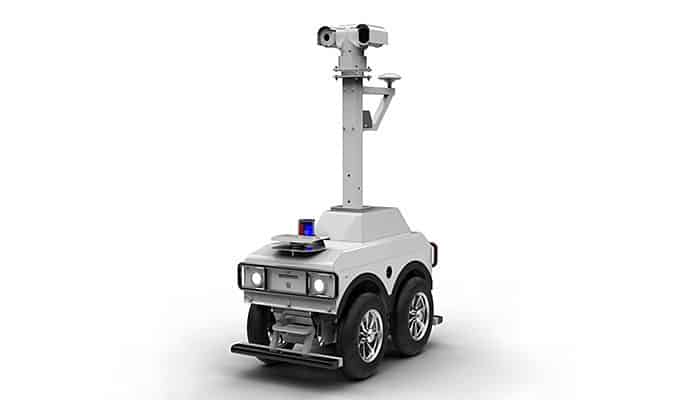 Power to lift your products to the next level

Lithium-ion batteries are generally used for robot batteries, such as unique robots such as intelligent service robots, entertainment sports robots, or explosion detection robots. First of all, these robots are not sensitive to the choice of battery cost. At the same time, they require the battery to be light in weight, large in capacity, and able to provide high current discharge to ensure a long life. Then the soft-packed lithium-ion battery is a more suitable choice. There are two types of soft-pack lithium-ion batteries: soft-pack lithium polymer batteries and soft-pack lithium iron phosphate batteries. Among these two kinds of lithium batteries, lithium polymer batteries are superior to lithium iron phosphate batteries in terms of energy density (capacity), high-current discharge, and low-temperature performance. They are widely used in some competitive robots and unique robots. However, lithium iron phosphate batteries are commonly used in AI service robots or more giant industrial robots because AI service robots, such as catering service robots and bank lobby robots, do not require batteries to provide high-current discharge and low-temperature performance, but pay more attention to The service life of the storm, so the lithium-ion battery meets this requirement.

Lithium iron phosphate batteries (LiFePO4) don't require active maintenance to extend their service life. Also, the batteries show no memory effects and due to low self-discharge (<3% per month), you can store them for a longer period of time.Lead-acid batteries need special maintenance. If not their life span will be decreased even more. 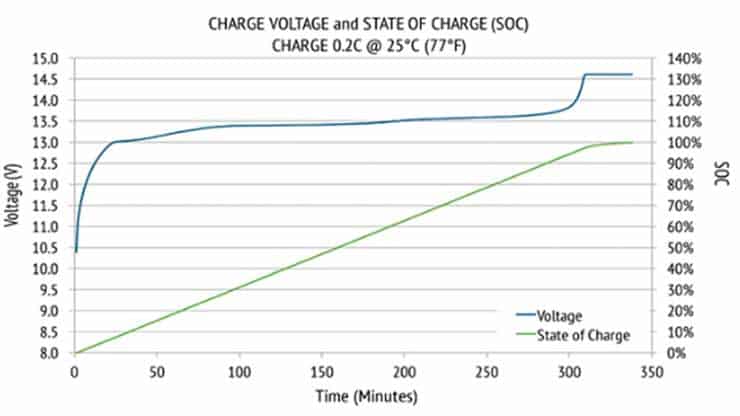 You can store them for a longer period of time.Lead-acid batteries need special maintenance.If not their life span will be decreased even more.

You can store them for a longer period of time. Lead-acid batteries need special maintenance. lf not their life span will be decreased even more.

We Recommend To You 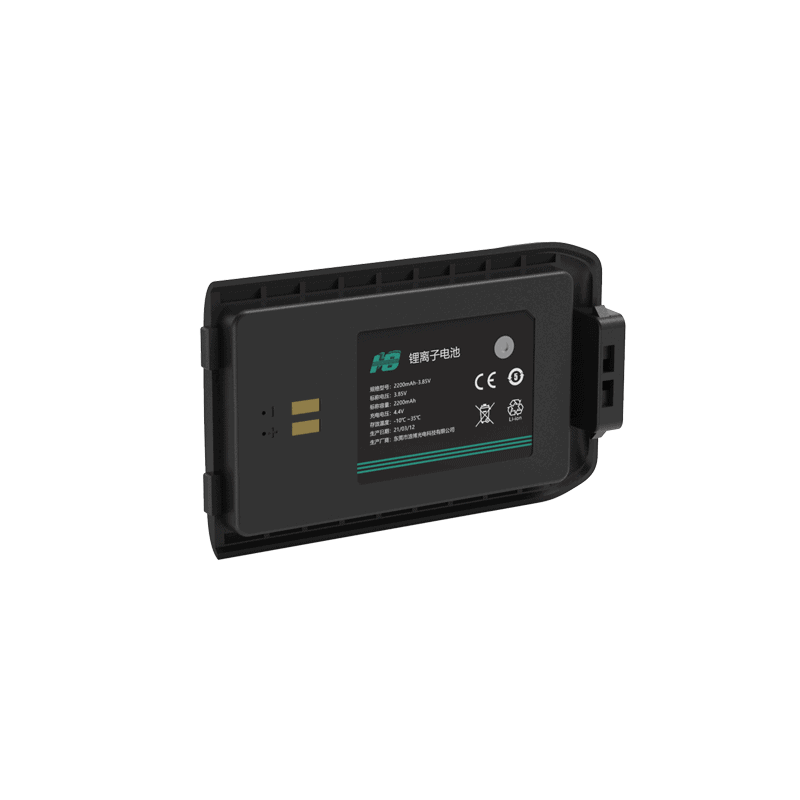 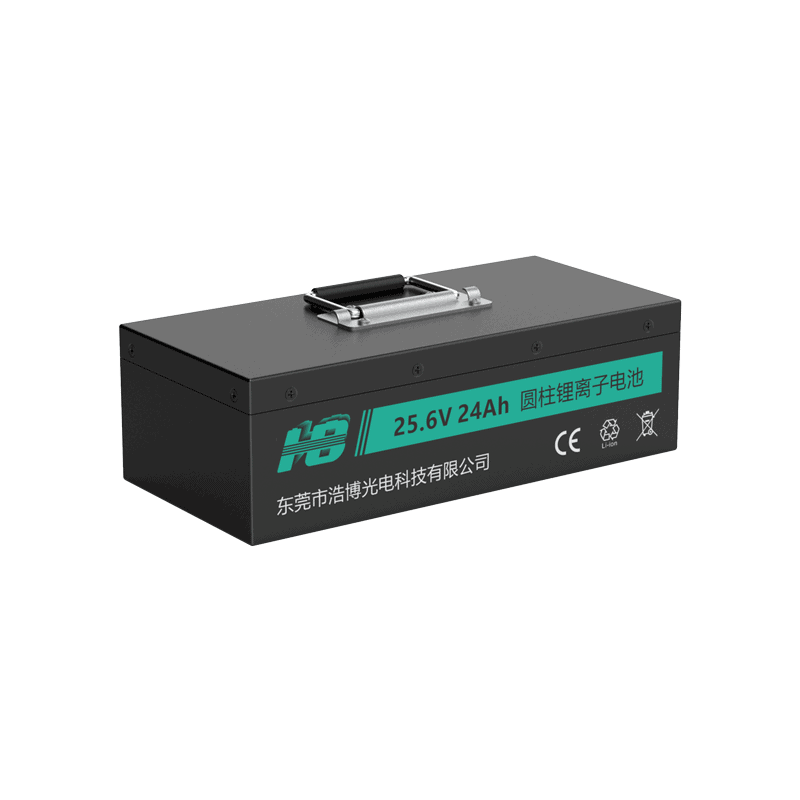 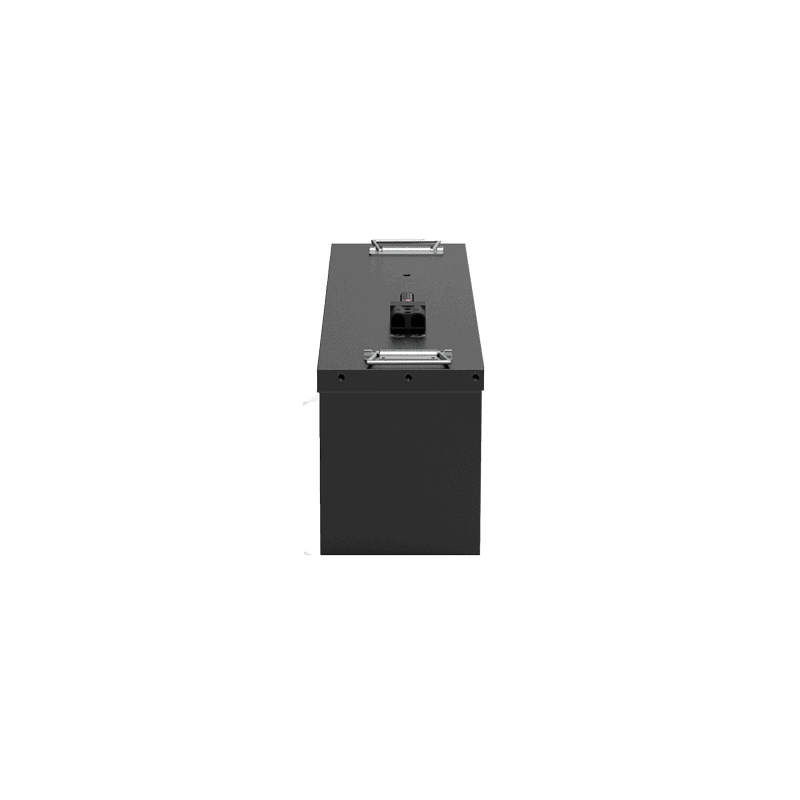 View Our All Products