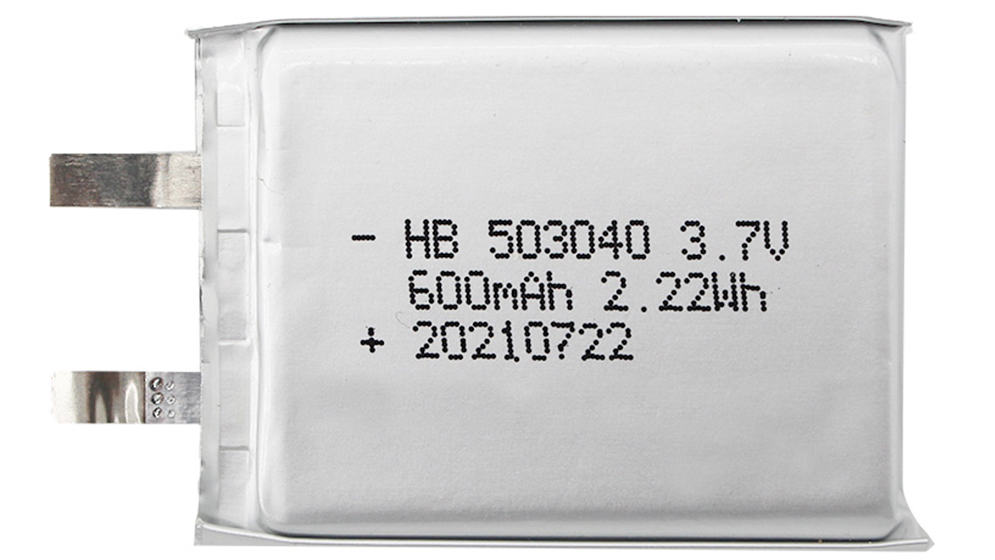 There are a few different ways to go about replacing the battery in your phone. You can either do it yourself or take it to a professional. If you're feeling brave, you can try to do it yourself. There are a few tutorials online that can walk you through the process. But be careful - if you don't know what you are doing, you could damage your phone even further.
The first reason you might need to replace your phone's battery is that it doesn't seem to be holding a charge very well anymore. If you used to go almost all day without charging it and now find yourself plugging in multiple times throughout the day, the battery might be wearing out.

Another reason to replace your battery is if it dies suddenly and for no apparent reason. If this happens, it's possible that the battery is faulty and needs to be replaced.

Finally, you might want to consider replacing your battery if it's old. Lithium-ion batteries tend to last between two and four years. If your battery is getting close to that age, it might be time to replace it.

So, those are a few reasons why you might need to replace your phone's battery. But how do you go about doing that? We'll take a look at that next.

Replace the screws that hold the battery in place and put the back cover back on your phone. Finally, reinsert the SIM card and turn on your phone. You should now be good to go!

If you're not comfortable doing it yourself, you can always take your phone to a professional. They can replace the battery for you in a matter of minutes.

So, those are a few things to keep in mind when it comes to replacing your phone's battery. Whether you do it yourself or take it to a professional, make sure that you get a new battery compatible with your phone.
Methods for replacing the battery in a phone depend on the type of phone. For an iPhone, several YouTube videos show how to replace the battery. For other types of phones, it is best to go to a professional.
When the battery no longer holds a charge or dies for inexplicable reasons, it might be time to replace the battery. First, turn off the phone and remove the SIM card. Use a screwdriver to remove the screws holding the battery in place and pull out the old one. Put in a new battery and replace all of the necessary components.
If you don't know what you're doing or if you do not feel comfortable changing your own phone's battery, it is best to go to a professional.

Prev: Why are lithium batteries not allowed on planes?

Next: Why are lithium batteries not allowed on planes?