Methods of how to rejuvenate a battery 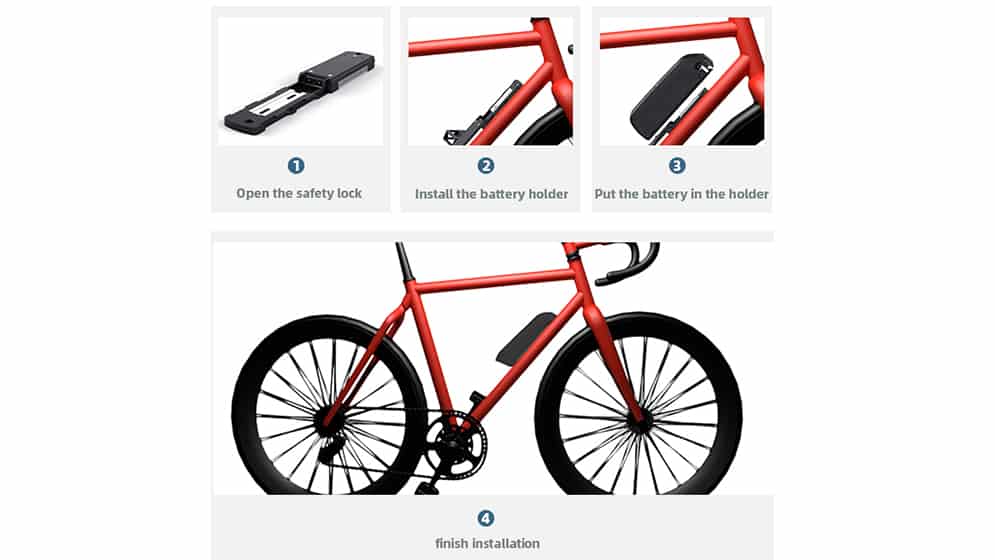 Discharging power from the battery below 20% of its normal capacity and allowing it to sit at room temperature for 24 hours.

This method will also recover some batteries that have been sulfated due to undercharging or some other fault condition that has caused part of the plates inside the battery cells to become hard.- Leaving the discharged battery on a cold concrete floor (outside in winter if possible) overnight and then fully recharging. The charge controller must not be used during this process.

- Unfortunately, it is not possible to rejuvenate a battery that has shorted cell(s) which are permanently damaged.

A battery can be left discharged for some time before being recharged without any harm coming to the battery (for example, after fitting new cells).

Charging an already fully charged battery will cause no harm either, but it is a better practice not to do so as there is no benefit in doing so.

Suppose you regularly use your battery only partway before recharging. In that case, this is an excellent habit to get into as it means that problems with sulfation (where some of the plates inside the battery cells become permanently hard) are unlikely to develop.

It also ensures that you always have some charge left in your battery for emergencies or unforeseen circumstances.

A word of warning; If you regularly leave your vehicle's lights on for prolonged periods (for example when parked up overnight), make sure that there is no load on the battery at all times (not even a small drain) or sulfation will occur rapidly.

A trickle charger that is not attached to the vehicle's main electrical system (ie, one designed for external use) will not cause any harm (in fact, it might extend the life of your battery).

Ventilation is extremely important in lead-acid batteries as hydrogen gas is emitted during normal operation and highly explosive charging. Ensure there are no sparks or open flames anywhere near a lead-acid battery before starting work on one, even if it's fitted in a car and you think it has been switched off. Do this outside well away from other flammable materials or combustible vapors.

Lead-acid batteries contain sulfuric acid as the electrolyte. You should wear eye protection and protective clothing (minimum of gloves and glasses) whenever working around them to prevent serious injury if a battery case is ruptured.

Do not smoke or allow open flames anywhere near a lead-acid battery before, during, or after charging - a single spark can ignite hydrogen gas emissions to cause an explosion.

Do not overcharge for extended periods as this can damage the battery.

When using another vehicle's electrical system (for jump-starting), disconnect the negative terminal first and reconnect it last, or else damage will result, particularly to sensitive electronic equipment such as alarms.

It is a good idea to let a lead-acid battery be discharged before recharging it, as this will avoid the possibility of sulfation from occurring if you regularly use your vehicle's electrical system only partway before recharging.

When storing a lead-acid battery, make sure that the electrolyte level does not fall below the top of the plates inside as this reduces its capacity and may result in internal damage due to dry out. Ideally, keep your battery fully charged by occasionally charging it or installing an automatic charger that engages when your engine runs. Leaving a car with the lights on overnight can be quite hazardous if it has an external voltage trickle charger attached because electronic devices are particularly susceptible to back-voltage surges.

If you are not using your electric bicycle for an extended period, remove the battery and store it in a cool, dry place - do not leave it discharged.

Prev: How to recharge a battery

Next: How to recharge a battery