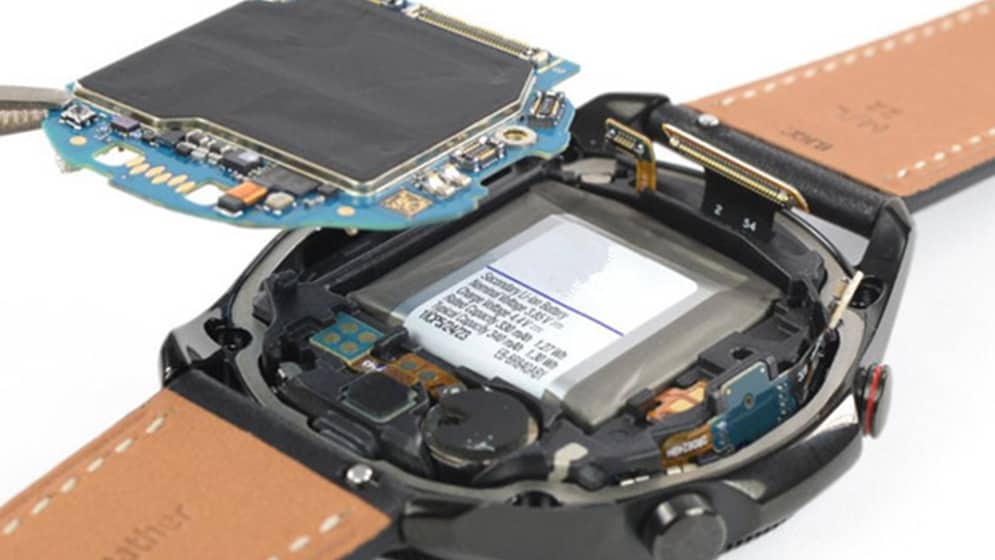 Smartwatches were once regarded as a category that would replace smartphones, but they did not soon usher in their era. The poor endurance performance of smartwatches is mainly due to the inability of current battery technology to break through. However, lithium batteries have a smaller, lighter volume and higher energy density than nickel batteries.

However, within a limited capacity, smartwatches can currently only use about 300-400mAh lithium batteries from a safety point of view. When the screen and high-performance processors are exhausted, the battery life it can provide is indeed limited.

Smartwatch is a network platform used to interact with smartphones and other network devices to complete different tasks, such as querying text messages and e-mails, playing media music, and filtering incoming calls. This brand-new product category has overturned the application of wearable technology while also continuously introducing various innovative application models.

According to IDC's market research company IDC's target market data, we can find that in January this year, the shipment of smartwatches fell by 51.6% year on year. This is the fundamental reason. One of the main reasons for this market performance is the smart watch's The lack of battery life affects the consumer experience.

To improve the battery life of smartwatches, many manufacturers have chosen smartwatches for subtraction. For example, there has been a crowdfunding hot sale Pebble. This product uses an electronic ink screen to make it have a longer battery life, although you can support Android simultaneously. And iOS system, but the overall smartwatch system scalability and platform development capabilities are far less than Apple WatchOS and Google WearOS. This smartwatch is a pseudo-smart watch product; it is more like a smart bracelet with a traditional appearance.

Due to long-term use problems, many manufacturers' fake smartwatches have entered the market. At the same time, many consumers interested in smartwatches turn to buy smart bracelets with higher cost performance. Although smart bracelets do not have battery life problems, they are not enough. Brilliant experience is challenging to take on a significant task in the post-mobile era. Finding a balance between functions and battery life is the direction for future smartwatch manufacturers to think about.

So far, large factories such as Apple and Huawei are still working hard to optimize the system's power consumption. Although they have achieved some results, they still cannot fundamentally solve the battery life problem of smartwatches. At present, AppleWatch Series 7 has only a little more than one day in everyday use. ; Huawei Watch2Pro has only been around for one day, and this performance is still not satisfactory to consumers.

Is there a better solution? Currently, Huawei, Apple, and other manufacturers have not yet given a better solution that can balance battery life and intelligence at the same time. HOPPT BATTERY (https://www.hopptbattery.com/) stated that it had launched a "revolutionary" upgrade of the smartwatch battery, which is smaller in size, higher in energy density, and unlimited in shape. As the largest battery supplier in China, HOPPT BATTERY has been known as a leading international brand in the watch, smart wear, security, energy storage, and 3C digital industries. HOPPT BATTERY watch battery products will become a killer product in the field of smartwatches!

Prev: What to Do With Old Batteries

Next: What to Do With Old Batteries