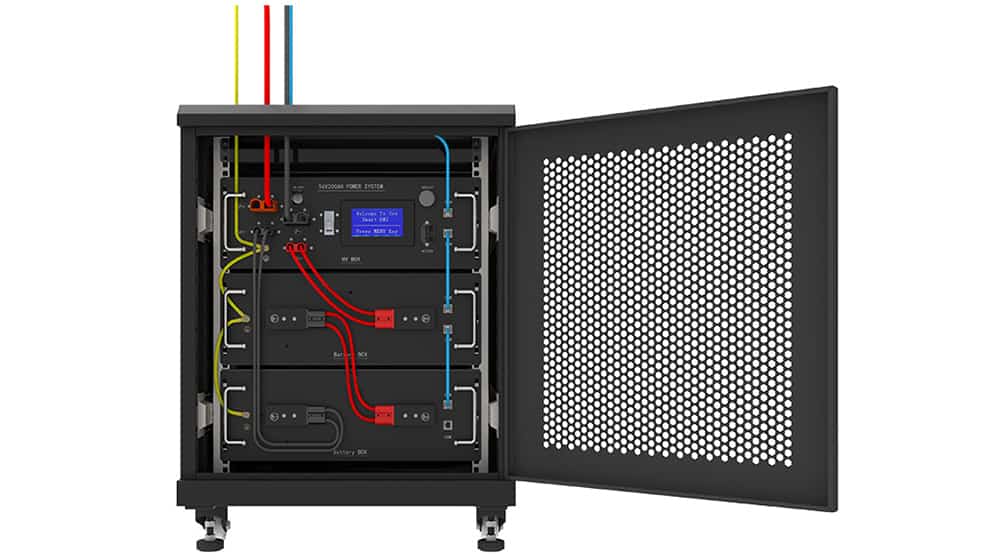 Home solar energy storage is the process of using batteries to store power generated during the day for use in homes without access to cheap utility rates at night, when there may be less sunlight.

The main benefit of home solar energy storage is that it saves homeowners money on electricity bills and helps reduce our carbon dioxide emissions.

There are also some negative aspects associated with renewable sources like wind and solar farms, such as the excess land use required, since they require large plots of land in order to generate a significant amount of power.

While home solar energy storage has many benefits, there are also some negative aspects associated with renewable sources like wind and solar farms.

However, we must not let these downsides discourage us from building more of this type of infrastructure because it is good for our planet and society as a whole in the long run.