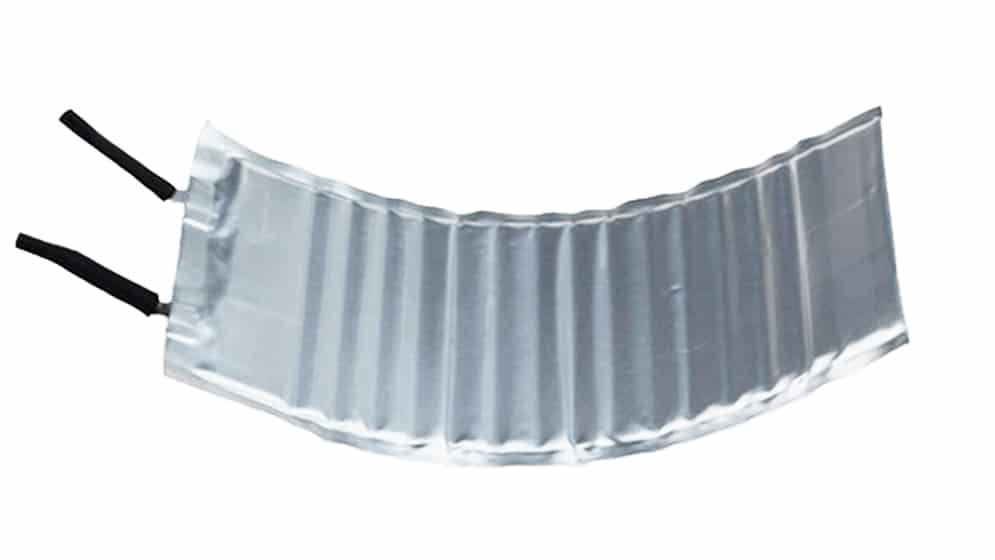 The answer to this question is a resounding yes. In fact, there are several varieties of flexible batteries on the market today.

A wide variety of electronic devices require batteries for power, and most modern cell phones use a lithium-based rechargeable battery. Lithium polymer batteries are also known as Li-Polymer or LiPo batteries, and they have been steadily replacing older types of cells found in consumer electronics due to their light weight and efficiency. In fact, these types of batteries can be altered to fit any space allowed by their size and chemical makeup. T

his makes them especially useful in small electronic gadgets such as cameras or phone add-ons like power packs or. These plastic film cells have some advantages over their cylindrical predecessors. Being able to mold them into any shape means they can be used in unusual places and power small devices for a longer time than batteries with different shapes might allow.

Some of the main characteristics of this type of cell include:

Cells within the lithium polymer family are rounded and sealed, completely encasing all components necessary to keep them functioning properly. This is an especially important feature as far as flexibility is concerned because keeping everything inside makes it possible to conform these cells to irregular shapes or curves as needed.

Depending on how much space a device needs, LiPo cells sometimes come rolled up instead of being flat. As the name implies, though, there's no need for worry about these types of batteries getting wrinkled and lumpy like bed sheets. Because they're flat to start with, rolling them up doesn't cause any permanent damage; it just changes the orientation of their internal components until they're needed, at which time the cells are unrolled for use.

Since these batteries are thin enough to be flexible, attaching one to a bent piece of metal is possible. This allows devices that require power but that must also fit into tight spaces, such as bicycles or scooters, to have an on-board power source. It's even possible to conform lithium polymer cells so they can be wrapped around objects without causing harm. The slight bulges created by the plastic saver may not look attractive but won't cause or interfere with function.

In addition to being flexible, lithium polymer batteries have a few other advantages over some of their less efficient predecessors. One of the most important is that these cells do not need a heavy and bulky casing. Without such an encasement, it's possible for them to be thinner and lighter than older types of batteries; depending on the application, this may make all the difference in terms of comfort or convenience.

Another key feature is that LiPo cells don't produce as much heat as previous varieties of cell phone battery. This reduces wear and tear on electronic gadgets and prolongs battery life considerably. Even if these devices are used intensively every day, they're likely to last for several years before they need replacement because lithium polymer cells generate significantly less heat than other cell types.

LiPo cells can handle more recharges and discharges before they begin to lose effectiveness. Older models of cell phone battery were good for around 500 charges, but a lithium polymer variety might last for as many as 1000. This means the consumer will have to purchase a new cell phone battery much less frequently, saving both time and money in the long term.