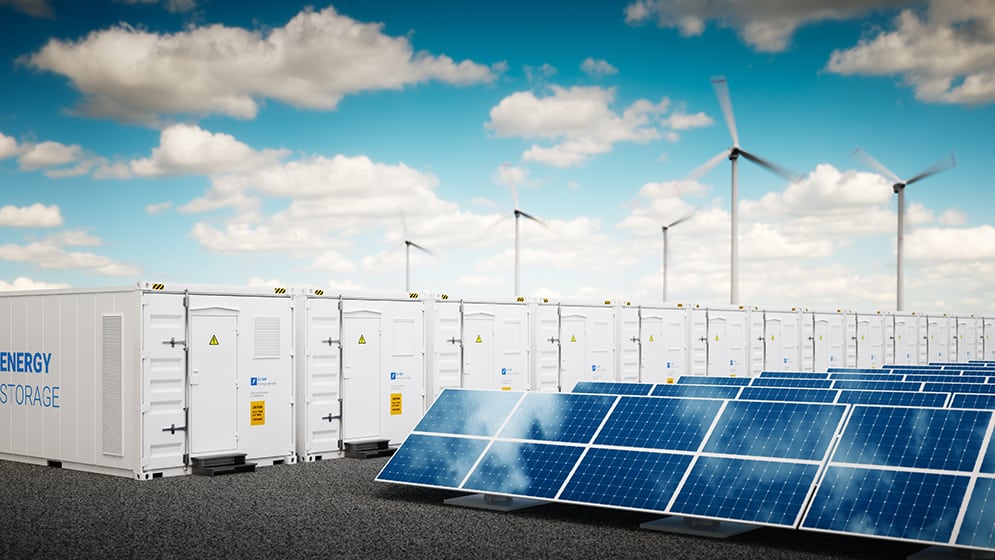 The HOPPT BATTERY Portable Solar Generator enables operation in any off-grid situation by harvesting and storing solar energy into a set of batteries.

Photovoltaic solar cells can convert solar energy into electricity, which is acceptable for utilities installing solar power plants or homeowners with unshaded spaces on their roofs. If you want to use photovoltaic solar panels to collect and use solar energy to power appliances other than your phone for up to a week, whether camping or in an RV, you need to start from scratch and connect the systems one by one.

HOPPT BATTERY wants to change that with its new HOPPT BATTERY portable solar generator. A solar Genset combines solar panels, an energy storage system, a charge management system, and some power output devices to allow owners to harness solar energy and recycle it from the energy storage device as needed.

HOPPT BATTERY integrates a solar generator's functions into a carrying case, which folds easily into a briefcase. When you take it out, you feel like a spy in a James Bond movie, but that's just my opinion, of course. But the solid build quality, matte black finish, and modern angles contribute to a well-constructed and compact solar generator.

At the core is a 20-watt or so solar panel that It can carry around with you, and when you unlock it, the panel flips open for you to use the solar energy stored in it. If you want to increase the battery capacity to utilize more power, you can add a 100-watt solar panel. In total, the equipment can provide a storage capacity of 120 watts of solar energy. One hundred twenty watts of power is incredible for power, for example, a small recreational vehicle, a large campsite, or even a tiny house with a small amount of energy.

When enough sunlight is detected, and the integrated 16Ah Li-Ion battery begins to charge, the test can begin. HOPPT BATTERY estimates that a 20-watt solar panel will fully charge the integrated battery in 6 hours of full sunlight, depending on your geographic location, charging angle, shading rate, and more. Pro tip: Don't try to change this (or any photovoltaic solar panel) indoors, as most of the available light is lost on its way into the glass.

In addition to drawing power from the sun, portable solar generators can also be charged from a standard AC wall outlet or a 12-volt car adapter. When the internal battery is charging, the state of charge from 0 to 100% is displayed on the front screen. The built-in lithium-ion battery is also replaceable and has a lifespan that exceeds the expected 1500 cycle life of the built-in battery.

When using generator power, you can choose between DC or AC output. You can turn on the generator with the large power button below the handle and select AC or DC by tapping the corresponding button on the front of the unit. When the LCD screen lights up, it indicates active or both.

It can output 110 volts at 60 Hz through its built-in inverter, and while convenient, it's only 80% efficient to write at home. It can only support loads up to 150 watts, so don't expect it to power building equipment. It is more suitable for charging personal electronics such as mobile phones, tablets, DSLR cameras, and laptops, etc., on the go.

We tested these and found the HOPPT BATTERY to be accurate, delivering 20-30 charges for a smartphone (1900-2600mAh battery), eight orders for an iPad Air or similar tablet, or 4- 5 laptop charges, depending on the size of the storm. I have no worries about keeping it fully charged when I'm out and about for my MacBook Pro laptop. This way of charging is a refreshing reminder of how usable solar energy can be.