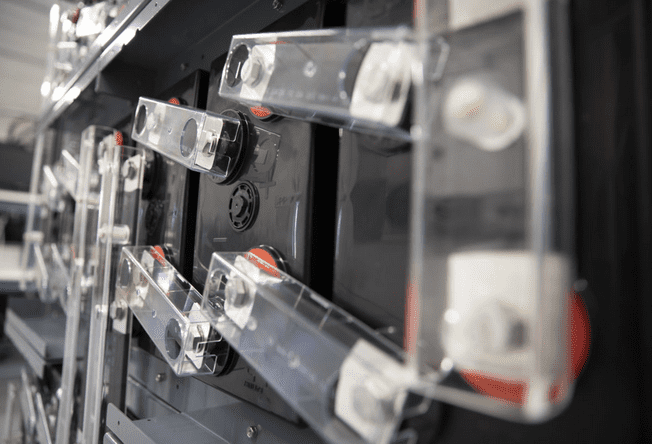 For a long time, energy storage system providers have been behind the development of solar + energy storage projects. Some large-scale solar power installations (such as Sunrun, SunPower,HOPPT BATTERY and Tesla) have begun to provide their customers with their products in the past few years. Battery products.

With the significant increase in the market share of solar + energy storage projects, these companies said that supporting lithium-ion battery energy storage systems with good performance and long working life will be more attractive to users.

When significant developers in the solar power generation field step into battery production, the marketing, information transmission, and industry influence of these companies will increase the awareness of consumers, companies, and governments. Their smaller competitors are also taking action to ensure that they do not fall behind.

These incentives have a direct or indirect impact on the demand for energy storage deployment. Just as It can trace government incentives for energy technology back to the Industrial Revolution, this means that companies and consumers should actively accept this technology.

After It released fruitful communication and exchanges between industry manufacturers and the National Fire Protection Association (NFPA), the leading setter of US safety regulations, the NFPA 855 standard specification at the end of 2019, the newly released electrical codes in the United States have been harmonized with NFPA 855, providing regulatory agencies and building departments with the same level of guidance as HVAC and water heaters.

In addition to ensuring safe deployment, these standardized requirements also help construction departments and supervisors implement safety requirements, making it easier to deal with battery and related equipment safety issues. As supervisors develop routine procedures that allow battery energy storage systems to be installed, the risks associated with these critical steps will be reduced, thereby shortening project deployment time, reducing costs, and improving customer experience. As with previous standards, this will continue to promote the development of solar + energy storage.

Today, more and more enterprises and residential users can use battery energy storage systems to provide essential services to maintain the stability of the power grid. Utility companies will continue to advance more and more complex rate structures to more accurately reflect their costs and the environmental impact of the power supply. As climate change leads to extreme weather and power outages, the value, and importance of battery energy storage systems will increase significantly.